A small selection of my work

over the last couple of years

All work mentioned above apply to the German language version! 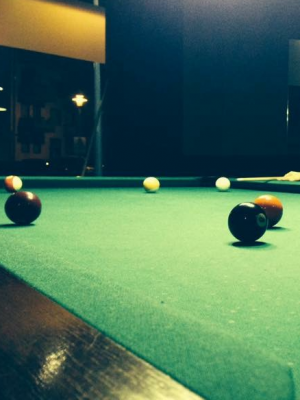 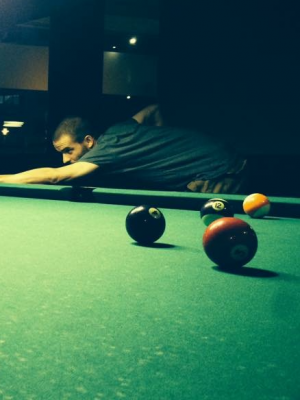 I've been a musician for over 25 years, my main instrument being the guitar. As a songwriter and producer, I was involved in a wide variety of musical projects and bands.

The combination of pictures and music is a particularly exciting playground, which I really enjoy and which gets my creativity going.

For more than 15 years I have also been working as an audio engineer in the field of music production and audio post production for films and TV. In the last 7 years, I was responsible for the German dubbing of documentaries, feature films and TV series, and I also made the cinema mixes in surround in our cinema mixing studio.

For film and video productions, I also work with an experienced and well-established team that has been involved in many productions.

Passing on my knowledge and the experience I have gained is simply in my blood. I would rather provide tools than just passing on information.

If you want to know more about my current projects, take a look at Critical System.

Match the sound quality of your Audio to your pictures